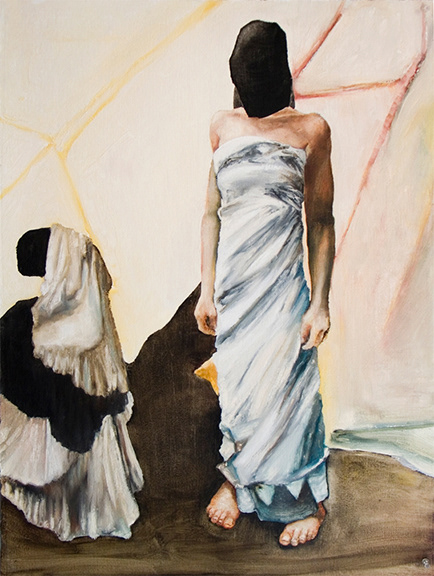 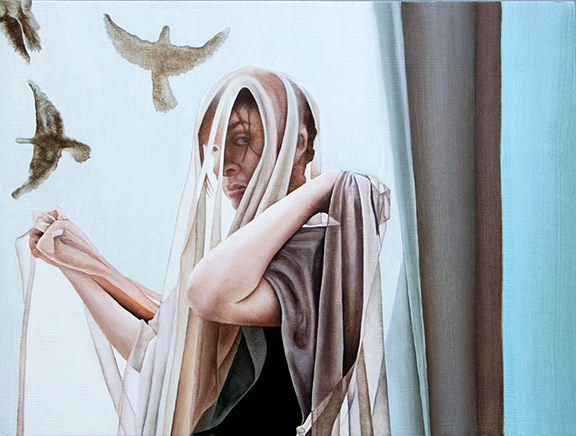 Barbara Simcoe has been a working artist for more than thirty years. Her formal art training was at the University of Illinois, Urbana and the University of North Texas, Denton. She lived and worked in Dallas 16 years where she was very involved in the art community and in exhibiting her work. Currently residing in Omaha, NE she is a Professor on the faculty of Art and Art History at the University of Nebraska and has taught painting and drawing since 1998. Barbara has shown widely in nationally and in European venues in many invitational and juried exhibitions. She has had numerous one person exhibitions, awards and grants, in 2004 she received a Fulbright Grant for which she lived, taught and made artwork in Lithuania. She traveled to Israel summer 2005 to participate in an international exhibition in the city of Akko. Academic year 2006-07 she was on sabbatical, the focus of which was working in the studio and a trip to Poland where she had a solo exhibition of her digital photos at the Albert Gallery in Krakow. Most recently she had a one person exhibition in the Czech Republic for which she showed digital photo collages influenced by a trip to France summer 2008. Barbara’s work consists of oil paintings, graphite and ink drawings and digital photography. Stylistically she works with realistic figuration inhabiting psychological and symbolic spaces. Her website may be found at www.barbarasimcoe.com.
↑Back to Top