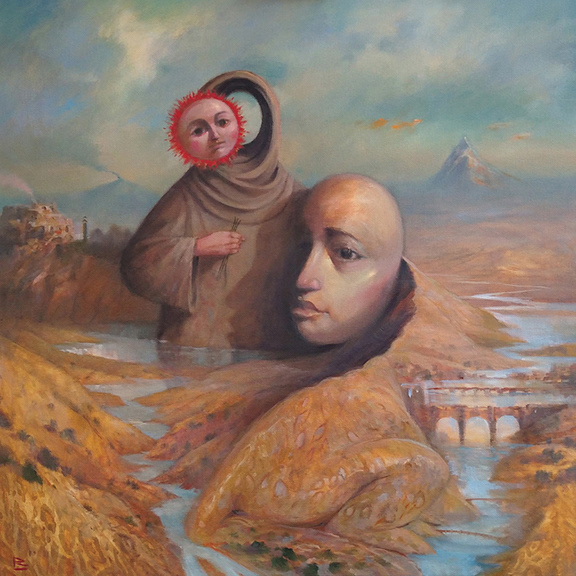 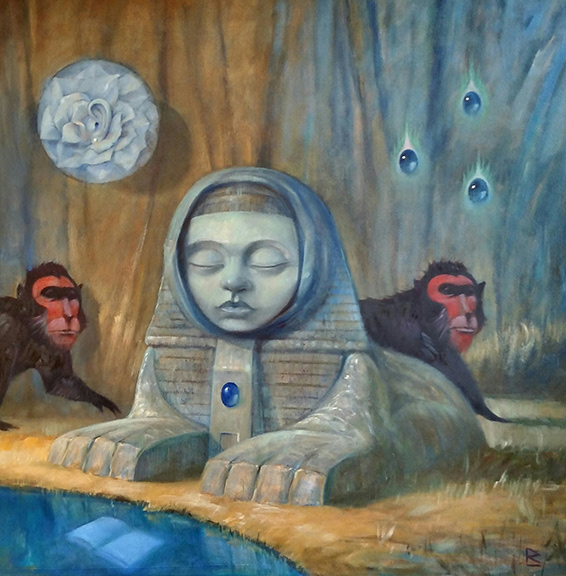 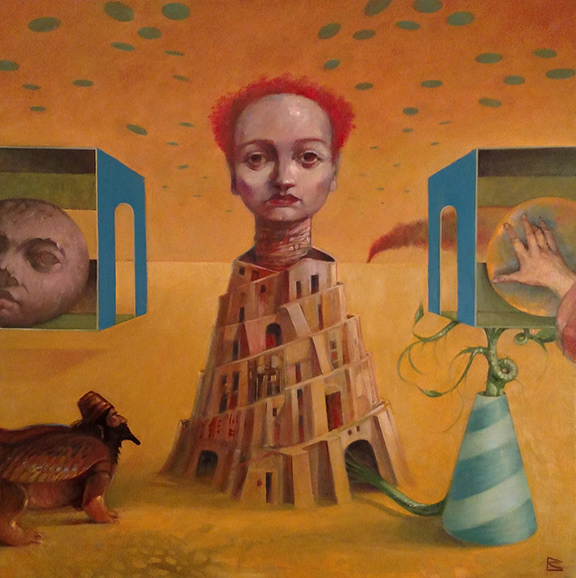 Richard Laurent grew up in the West, in Denver, Colorado. He came to Chicago to study printmaking with Misch Cohn at the Institute of Design/IIT and began his career as a designer. After distinguished careers as art director of animated films and magazines as well as editorial illustrator and cartoonist, Laurent had a realization that his future lay in the fine arts. Intense self-study followed, eventually leading him to some of the major art museums in the world.
Laurent has exhibited at the International Museum of Contemporary Masters of Fine Art and has shown his paintings at Oil Painters of America national exhibitions since 2004. In 2006, he was awarded the Dick Blick Prize by OPA. He mounted a solo show at the Fine Arts Building Gallery in Chicago under the title, "Heavy Petting-The Painted Animal" in 2004. That same year at the National "Animal in Art" Exhibition, juror Ed Paschke awarded his painting "Best of Show in Oil Media." He mounted another solo exhibition in 2006 at the Fine Arts Building Gallery entitled "Beauty & Beast." In May of that same year, in a visual essay exploring definitions of classical beauty, Artscope.net reviewed the exhibition. In 2008, his painting "Swimming" was purchased by The Illinois Institute of Art-Chicago for the school's permanent collection. He has also been a participant at two Chicago and Vicinity exhibitions at the Art Institute of Chicago.
Laurent's drawings and paintings are included in two monographs: Contemporary American Drawing and Contemporary American Painting, published by Jilin Fine Art, He was also included in an article on Oil Painters of America in American Art Collector (May, 2009). Laurent's oil paintings have also been shown in various juried and invitational gallery shows around the country, including NYC and Scottsdale, AZ. When he isn't painting in the studio, Laurent teaches in the Art + Design Department at Columbia College.
↑Back to Top